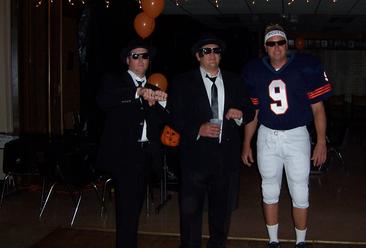 I've done several reunions for those that moved to the sounds of Hammertime and Vogued with Madonna, or jammed to Janet's Rhythm Nation or Nirvana.  Great times!  Of course for you country lovers, there would be lots of George thrown in as well.

If you're planning a class reunion, let Putting on the Hits take you back in time when you were too cool for school! 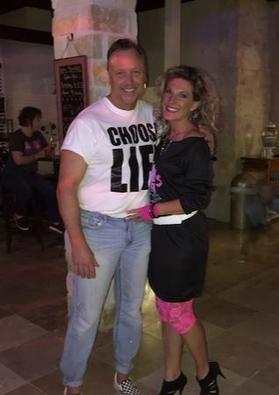 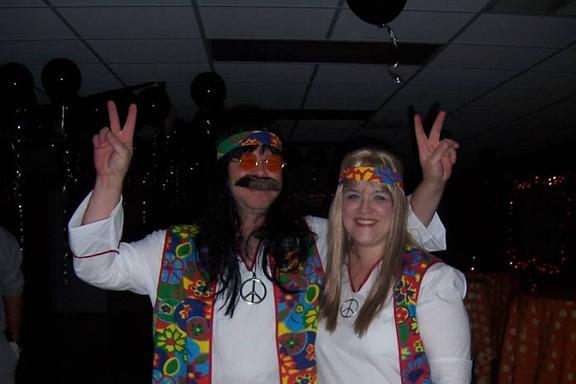 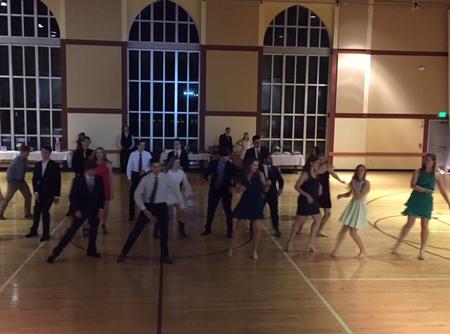 The 70s and 80s are easily my favorite eras!  Classes that graduated in the 70s can expect lots of Donna Summer, the Bee Gees and Boston mixed with BJ Thomas and Charlie Rich.  Those fellow classmates of mine that finished high school in the 80s will jam to Michael Jackson, Madonna and Def Leopard, with selections by Ronnie Milsap and George Strait mixed in for those two-steppers.

Planning a class reunion? Let's kick it retro style!  These are my favorite gigs to play for, because it's the music I grew up with!  I've done class reunions for folks who graduated in the 60s, where they requested some of today's music, along with The Four Seasons, Elvis and The Big Bopper.